Eternal Waltz is a metaphysical short romance about soul recognition and a love that spans lifetimes.

A German actor (Thorsten Becker) and American actress (Cindy Marinangel) wanted to make a romantic short movie.  All they knew at first was that they wanted it to include the tarot, a waltz to the Blue Danube, and lovers meeting in more than one time/space. 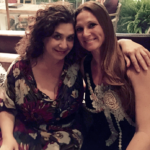 They asked Laurie Lamson to help them develop the story, write the script, and eventually to direct the film.

In 1887, when a philandering husband ends the secret romance between his wife and their handsome butler, a tarot card reader uses Strauss’ Blue Danube waltz to help them find each other again in the post-apocalyptic future. 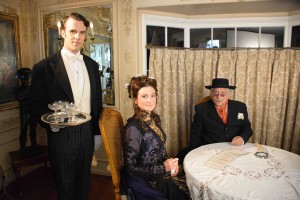 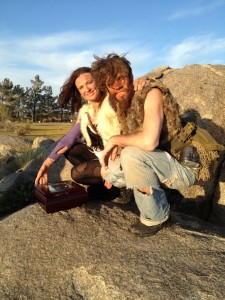 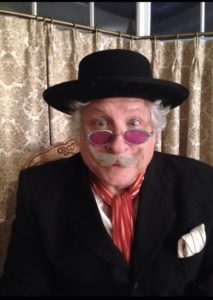 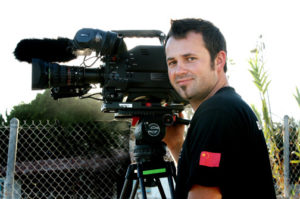 When it came time to produce the film, they started a company (Angel Baker Productions) and successfully raised a good-sized budget with an Indiegogo campaign.

They enlisted Raffaele Marraffa as a producer, with Laurie Lamson/JaZzyMaE Media to help out with pre-production tasks as a co-producer.  Laurie donated a lighting package she had won in a contest. This also became an opportunity to collaborate once again with talented DP Pedja Radenkovic. 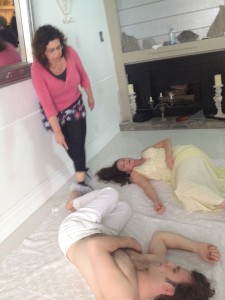 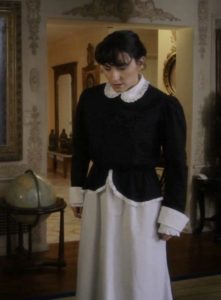 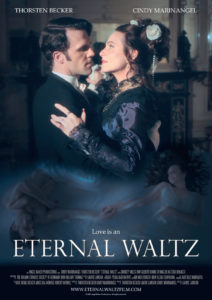 After a successful shoot and long post-production process in which Laurie also edited the film, Eternal Waltz is completed.  See full cast and crew on IMDB. 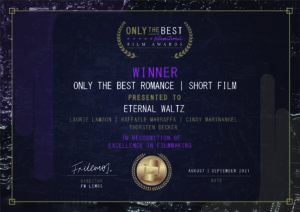 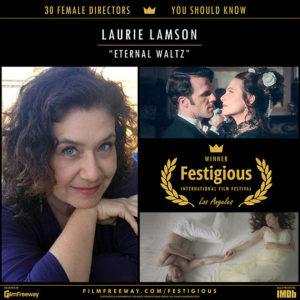 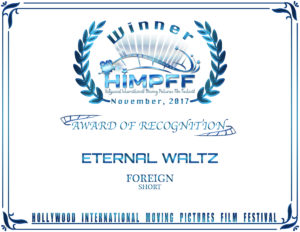 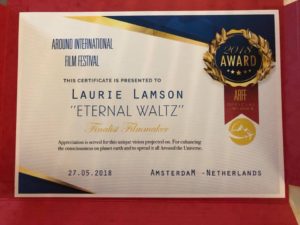 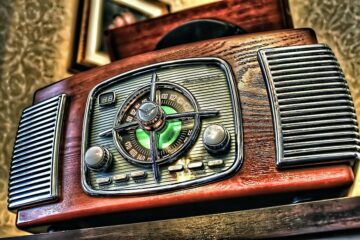 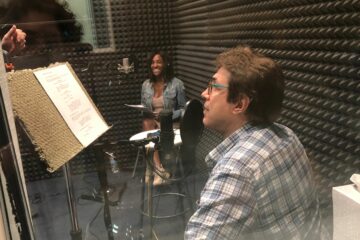 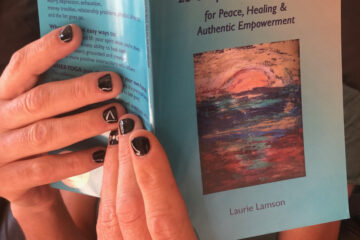